Unveiled at CES 2020 and launched to the UK public in April later that year, the LG GX OLED TV is one of the industry’s most awarded TVs. It is currently Which? Magazine’s fifth highest scoring TV.

The LG Gallery Series brings a new definition to the term flatscreen, representing a true breakthrough in TV design with a depth of just 20mm and no gap from screen to wall, complementing home interiors even when turned off and adding a touch of luxury and elegance to the home space as the set hangs on the wall like a piece of art without any external wires.

Receiving a bevy of awards following its unveiling at CES – including TechRadar’s Best TV of CES, HD Guru’s CES Top Pick, BGR’s Best of CES 2020, and Gear Patrol’s Editor’s Pick CES 2020 – the GX continued its winning streak in the UK, picking up a Trusted Reviews Recommended Award, a PocketLint Recommended Award, and being crowned avforums’ Best Living Room TV, amongst many other accolades – including iF and Red Dot design awards.

The LG GX is available in three sizes (48”, 65”, 77”) and represents a triumph of OLED evolution, improving every aspect of its performance thanks to the addition of artificial intelligence.

The α9 Gen 3 AI 4K processor elevates picture and sound quality with deep learning technology and access to an extensive database of visual information. This allows the processor to optimise the images by recognising source quality and implementing the best algorithm to display a stunningly real image. The processor also analyses ambient conditions to achieve the optimal level of screen brightness.

The GX intelligently and automatically adjusts content with Dolby Vision IQ to ensure an outstanding HDR experience, even in brightly lit conditions. The α9 Gen 3 processor also fine-tunes audio according to content type, making movie and TV dialogue easier to understand and delivering crisp, clear vocals in songs. While the AI can adjust audio settings to ideal levels based on the environment, users can also make manual adjustments if they wish. It also features Dolby Atmos for multidimensional surround sound and realistic, immersive audio.

According to market research firm IHS Markit, in Q4 2019, global OLED TV sales topped one million units (1.1m) in a quarter for the first time, underlining the surging demand for high quality TVs and viewing experiences. LG, the leading manufacturer of OLED TVs, accounted for over 50 percent of the market, selling five million units to date and approximately 0.6 million units in Q4 2019. Sales market data in 2020 also shows that in July, LG has taken the number 1 value position in the UK market with a 28.9% share value. Moreover, LG’s biggest growth this year to date is in supporting the Independent Trade, with data showing a jump from 15.8% to 22% in value for that period, with LG being the only major TV brand to grow consistently over this time. 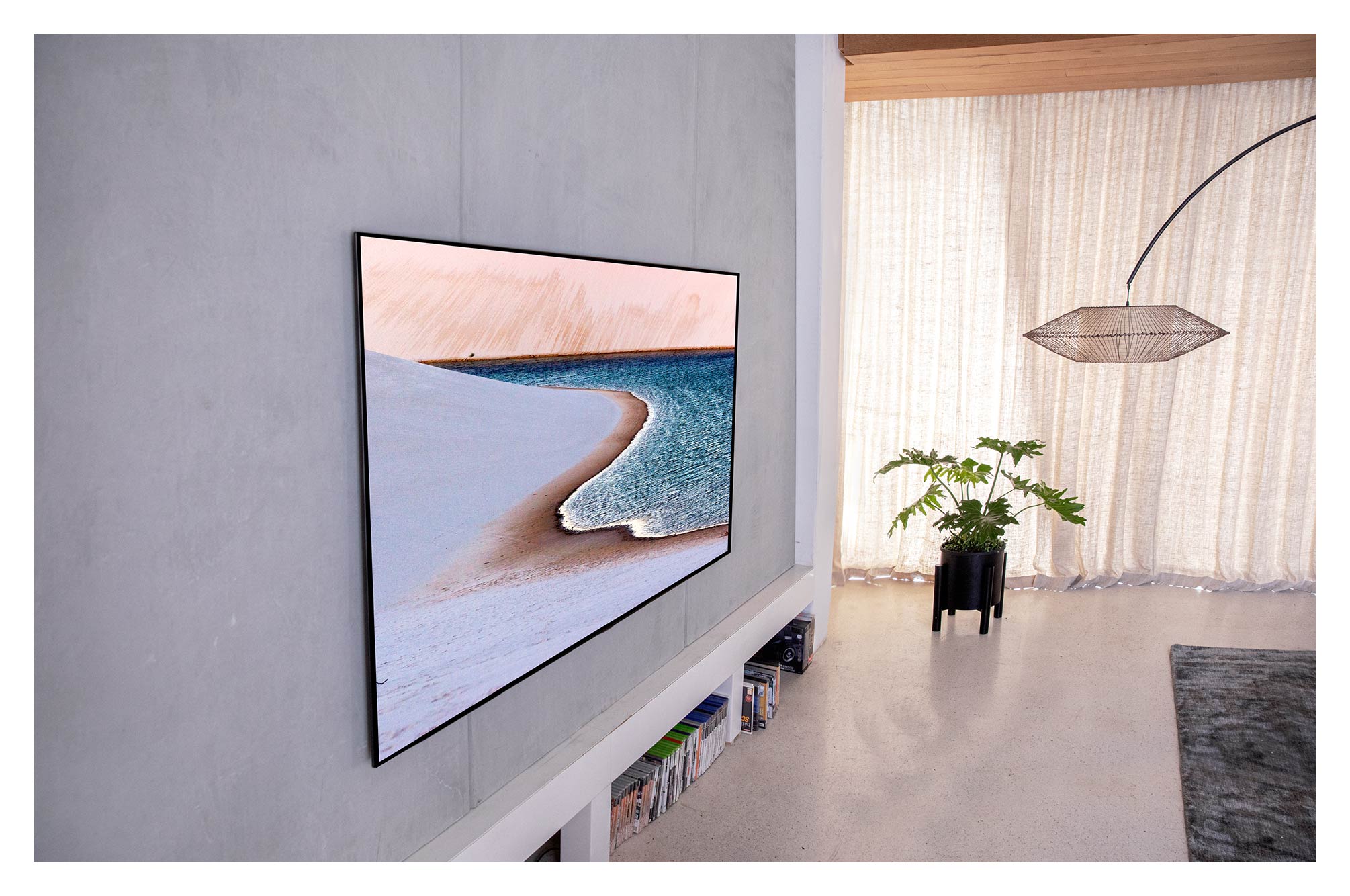 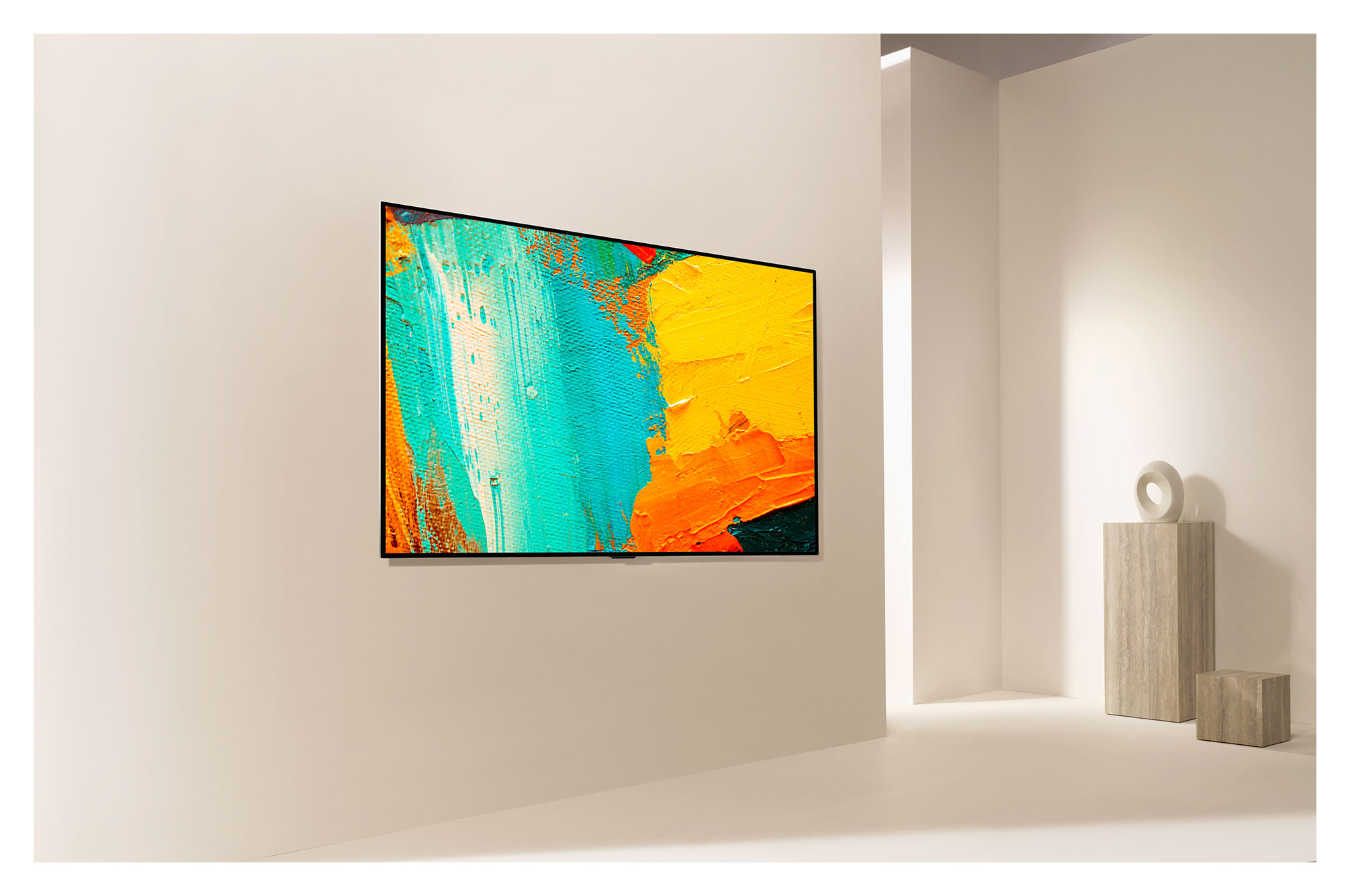 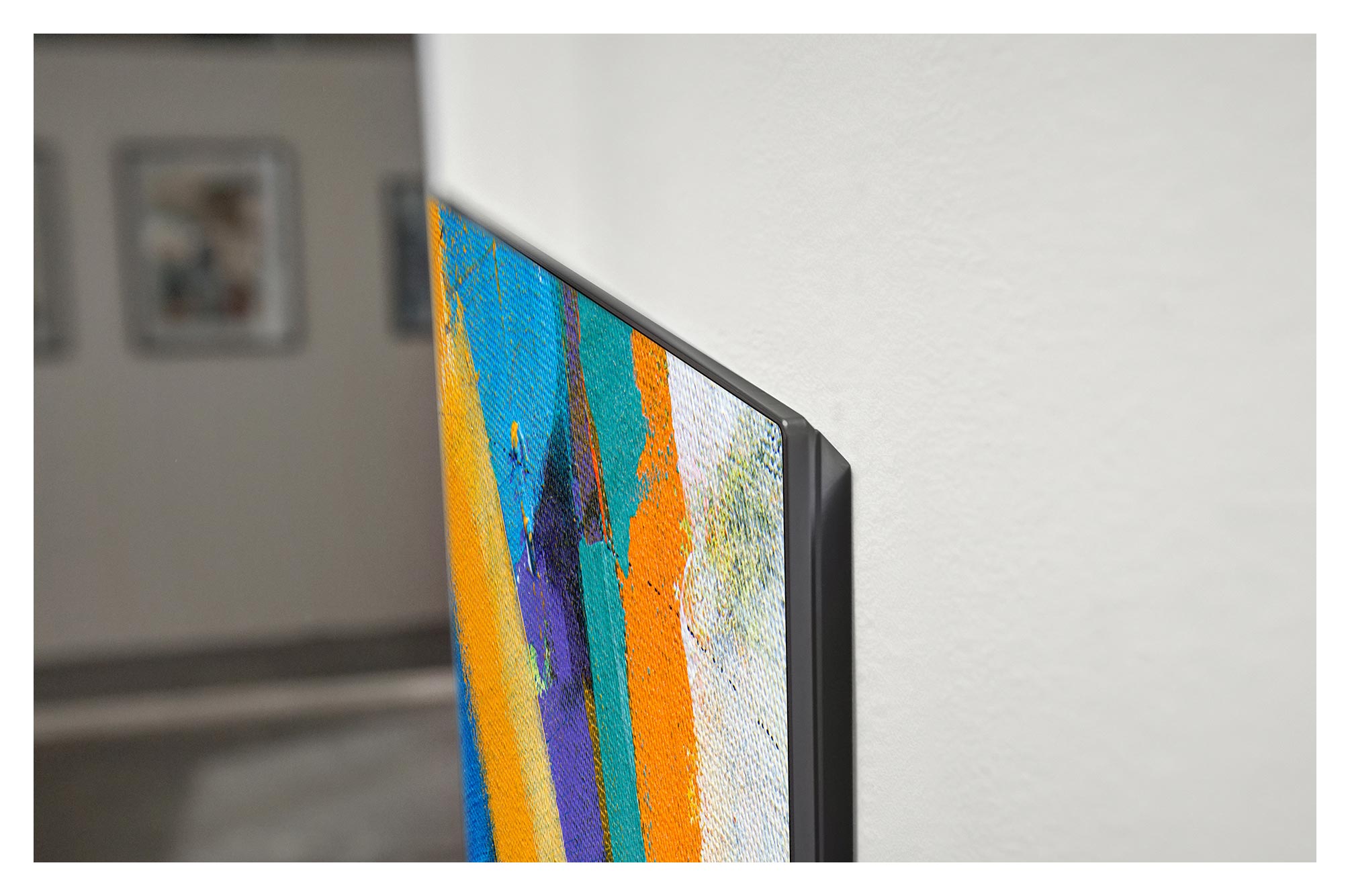