Intellisteam is the game-changing new steamer from leading SDA brand Morphy Richards which was designed to simplify steam cooking.

Recognising that healthier cooking techniques continue to be a growing trend, the Intellisteam was launched in May 2020 as part of Morphy Richards’ suite of food preparation appliances. Steaming has long been acknowledged as the best way to maintain nutritional value and flavour in food, especially vegetables. In addition, the process is faster and more energy efficient overall than boiling, as it requires less heating and less water. However, historically, many consumers had found themselves turned off by the idea of using tiered stacking baskets and having to time separate components.

In the development of Intellisteam, Morphy Richards sought to simplify steam cooking for the consumer. The result is an appliance which is no ordinary steamer, using technical innovation to synchronize the steaming process and deliver a complete healthy meal in one pot.

It features a number of technical and practical innovations including:

Three separate compartments in a clever horizontal design which means there is no contamination of flavours when cooking, and all compartments are accessible – unlike a traditional tiered steamer. A strong glass lid ensures the heat is retained.

An intelligent timer to synchronize the steaming process of separate ingredients, with the elements with the longest cooking time starting first, followed in sequence by the other elements.

The ability for the Intellisteam to be re-programmed by the user, depending on their preferences and cooking habits.

A keep-warm function means the ingredients are maintained at their best, regardless of interruptions.

A bright and easy-use digital display for each of the three individual steaming compartments, enables the user to easily set and see the remaining cooking time in each individual compartment.

The versatile accessories and individually controlled cooking chambers allow the user to cook proteins, carbohydrates, and vegetables in different combinations as well as much, much more, including sauces and desserts.

The Intellisteam is both safe and user friendly, featuring external water top up which allows the user to add additional water without disturbing the meal’s cooking progress. As a safety measure there is also a boil-dry alarm to alert the cook to low water levels, and a safety cut-out, just in case.

Despite only launching in May 2020, the Intellisteam has proven a hit with consumers and retailers alike, with hundreds of positive online reviews and an average 4.6/5 star rating and listings already in 4 of the top 5 target retailers.  Unit sales of the Intellisteam are 40% ahead of projections.

Marketing of the Intellisteam has been further supported with a number of proactive consumer facing campaigns including a series of healthy eating recipes produced by leading herbalist Louisa Hallowes and Masterchef The Professionals finalist Matt Heale; Plus a series of posts from leading social influencers driving engagement at 1.93% amongst a targeted foodie audience with authentic and inspiring content

The reception success of the appliance had led to the development a second variant which will be available to consumers at a more accessible price point in the coming months. 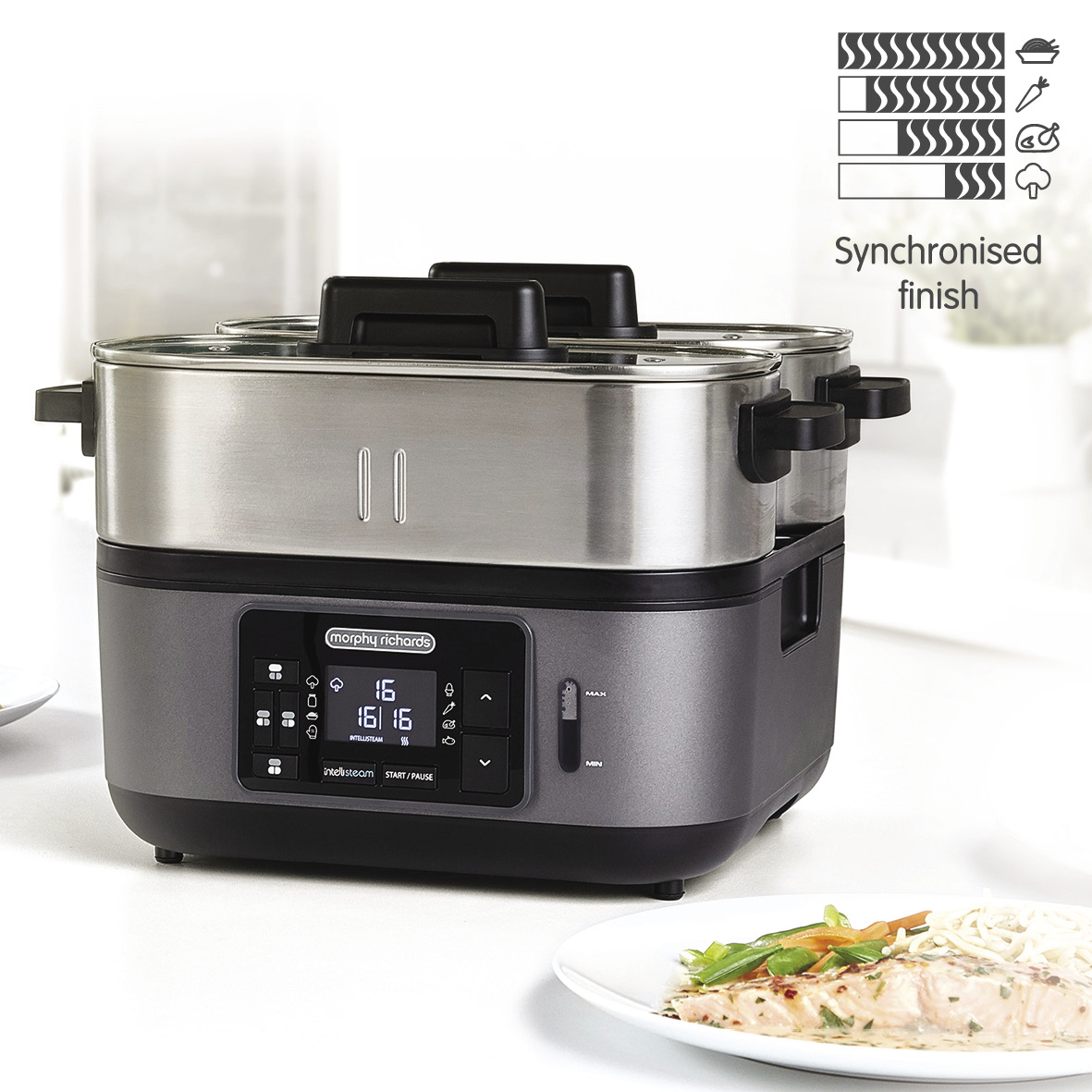 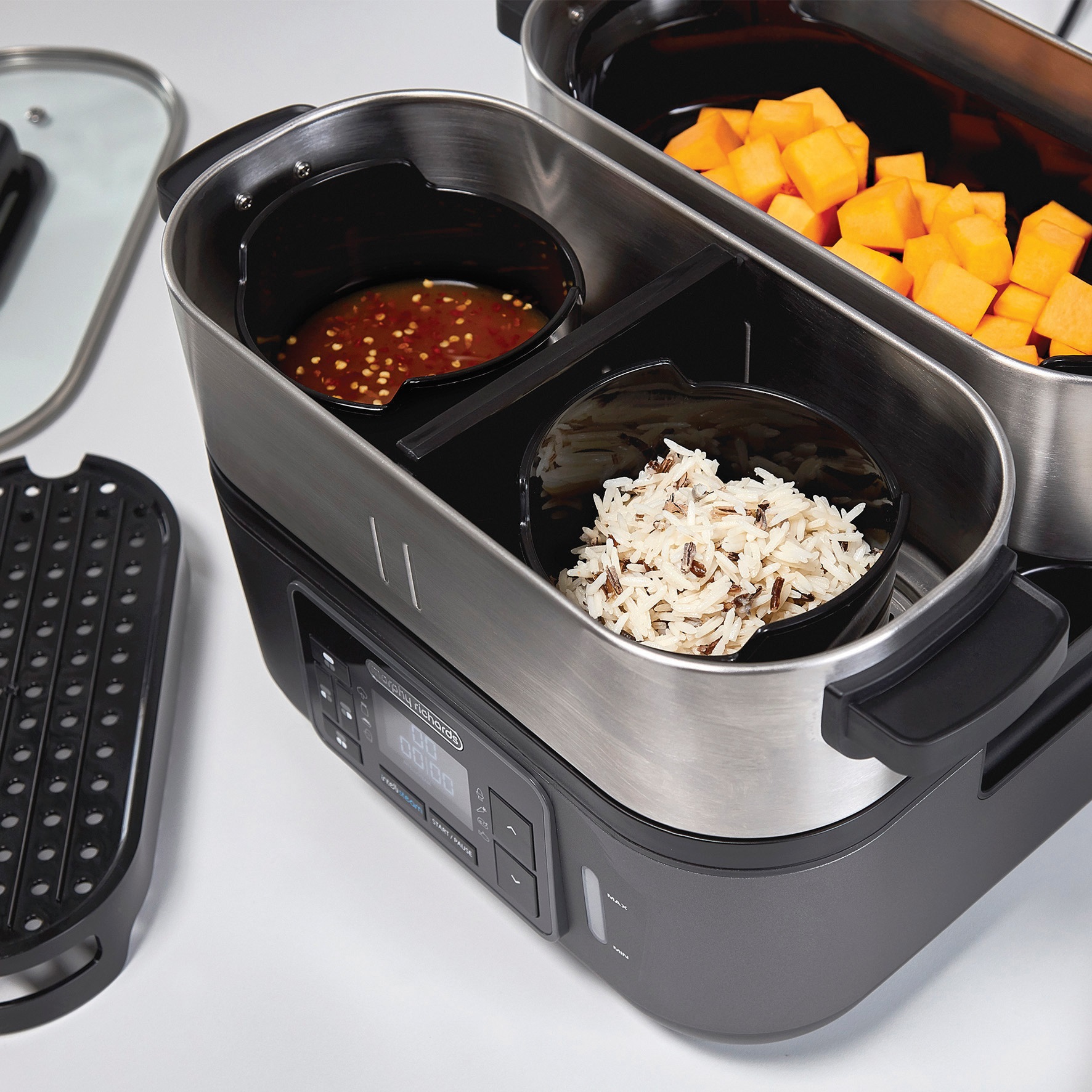 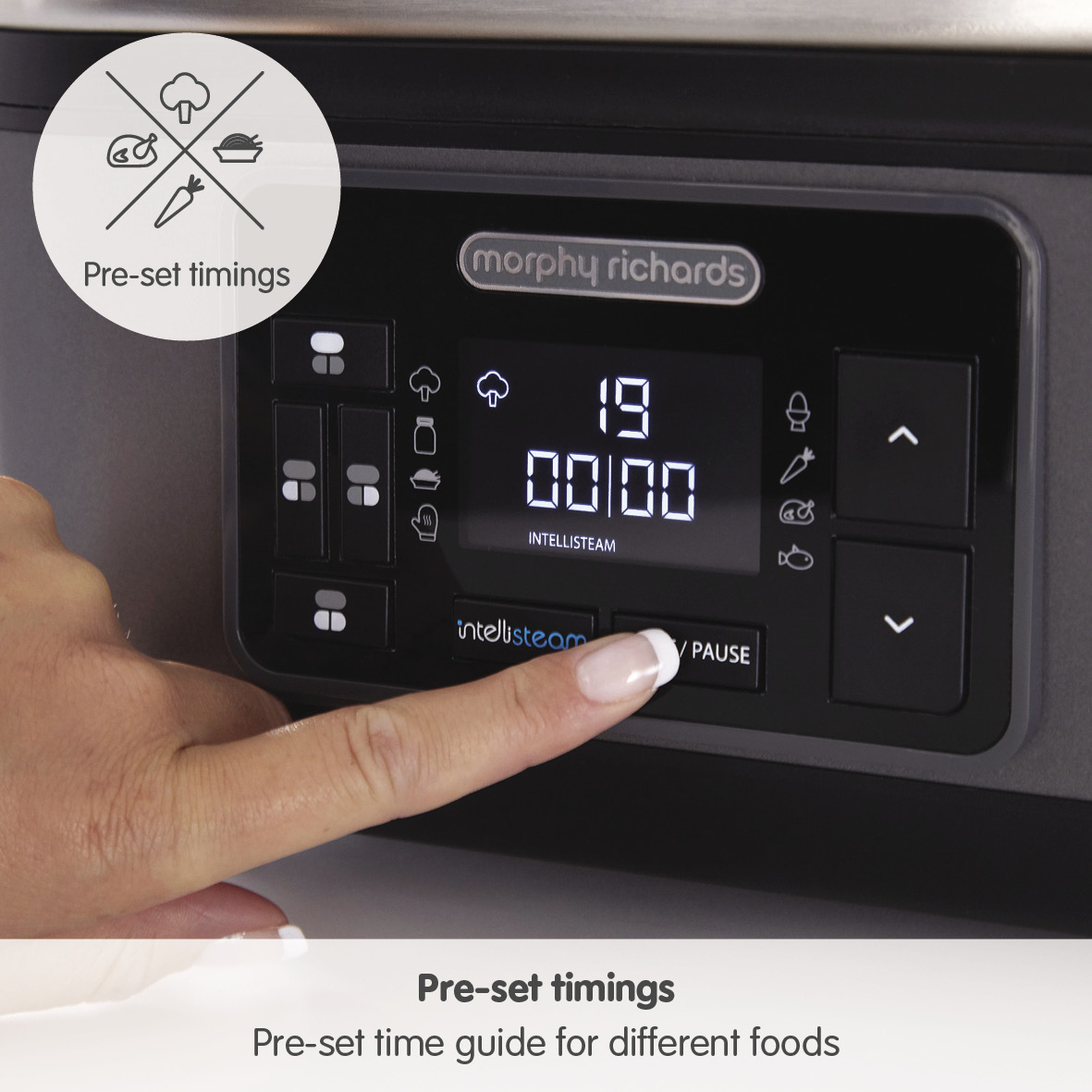