Duncan Williams of D.A.D and Montpellier Appliances has shown consistently fantastic results and business expansion in his position as a Regional Sales Manager.

Duncan joined D.A.D in 2013 in a Telesales position and quickly became a popular member of the team both with colleagues and customers. He excelled in his role, introducing his own personal daily deals emails to his customer base, regularly hitting and exceeding targets, and earning the accolade of Employee of the Month more than any other team member.

In 2018 he moved into the role of Regional Sales Manager. He has vastly improved the independent electrical retailer base he manages, with his area more than doubling in 2020. His sales figures were up by 30% last year compared to 2019. Yet despite this growth, he has maintained his area effectively, and shows and demonstrates an exceptional awareness of his customer’s needs for service and help. He advises and communicates with them regularly, and in return has developed a mutual trust.

He is relentless in his approach and always looks to go the extra mile for his retailers in all departments from sales to aftercare. He responds well in pressurised circumstances and is results -focused for his independents, always looking to provide a solution.

Duncan remains an asset to any account he manages for D.A.D. and Montpellier Appliances and is well deserving of the Best Company Representative Award! 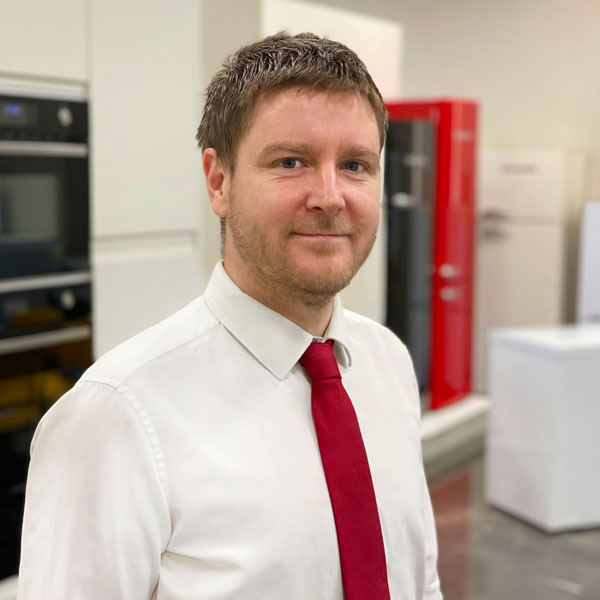